We have had some fabulous sunny autumn days. In this post, there are photos from our walks at Rye Harbour and Alexandra Park. We have also paid our first visit to The Nest, the new non-alcohol bar and coffee shop in the refurbished Old Town Hall, in the High Street. But look, what on earth is Battleaxe getting so steamed up about? 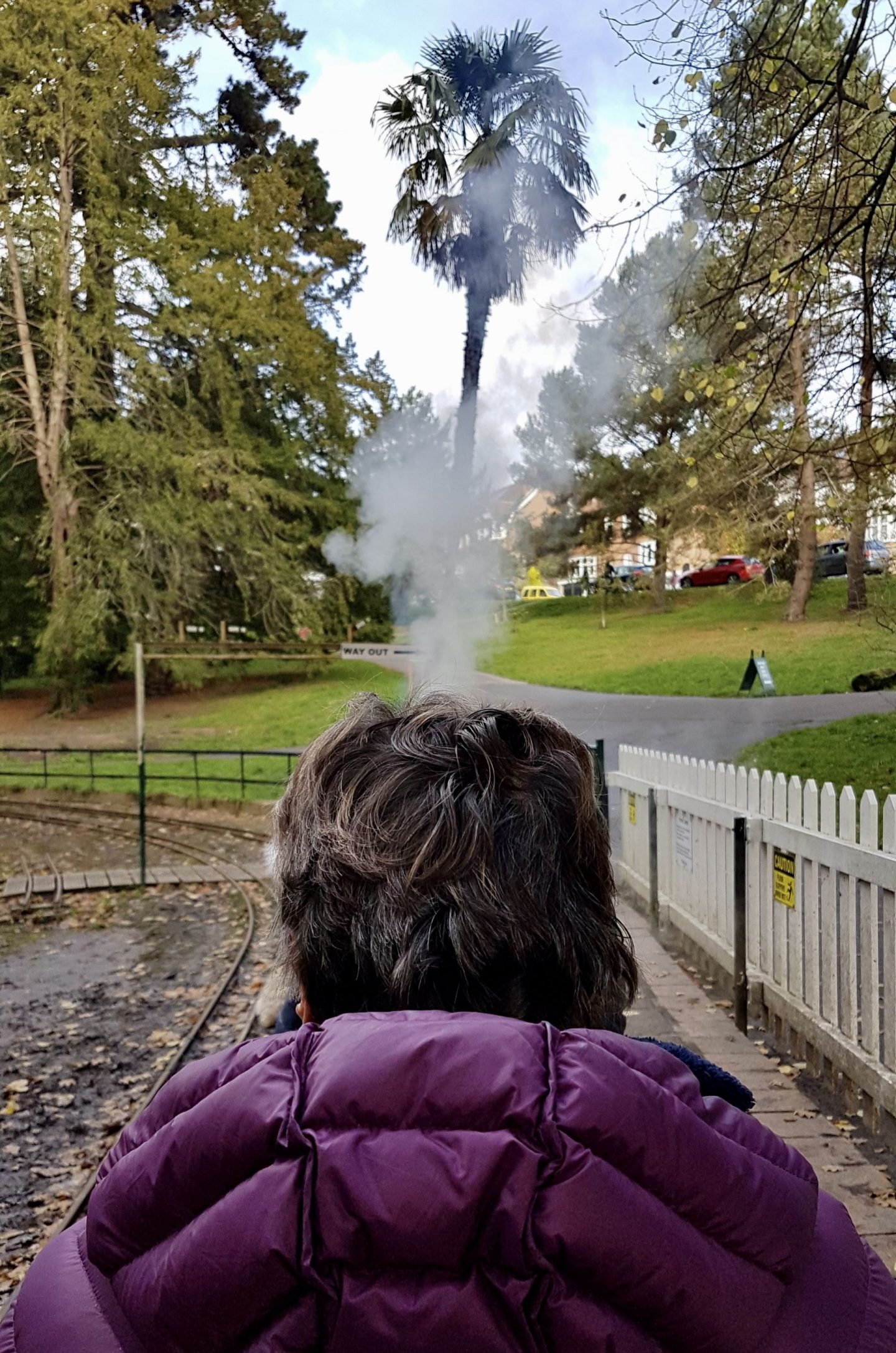 It’s an accidental photographic gem taken by Philosopher during a sneaky ride on the miniature railway in the park. Have been on it before, but when we passed by the other day they obviously needed just a few more people to fill the carriages to get the train going, so on we hopped. A few years ago I wrote about how the park railway had been taken over by the operators of the bigger outfit on the sea-front. Well, clearly they have improved it, even to be a tiny bit scary as it hurtled round steep bends and whoo-hooed through the tunnel. Of course, Battleaxe does get plenty steamed up about other things – Tory sleaze, climate inaction, lackadaisical Covid goings-on etc etc., but honestly, what is the point?

Let’s go to The Nest first. It is an initiative by the Eggtooth Project, a local charity largely providing mental health support. As well as the coffee bar downstairs they have therapy rooms and group space upstairs. At first, I was a bit concerned that the place might not take off, but every time I have walked past it has looked busy, and this morning was no exception. We met friends Peter and Jenny in there for coffee, and it was almost too crowded. We also encountered friend Susannah Farley-Green. They have done it out really well inside, to a high standard.  Here are a few pictures, including one of staff Tabitha and Curtis. In this article from the Hastings Observer, Curtis is described as ‘Shift Leader and Vibe Provider’. An interesting job title, methinks. Anyway, never mind the rest of the services, which hopefully I won’t be making too much use of, the bar/coffee shop is an excellent addition to the range of venues on offer in the Old Town, and Battleaxe wishes it all success.

On to Rye Harbour. We had a coffee in the really excellent Visitors Centre, which I have praised to the skies before. Talking of skies, to me, that is one of the great things about Rye Harbour – the wide, wide spread of the horizon. It is truly uplifting. On this occasion, the tide was very high… the highest we have seen it. The Visitor Centre looked almost cut off. What a lot of aircraft vapour trails in this photo – must be world leaders flying to and from the COP thing in private jets.  Has anyone read about that loony conspiracy theory about con-trails being full of chemicals to keep us all subdued? Well, if there was any truth in it it can’t be working that well right now – the country is full of angry people. Anti-Vaxxers, Covid conspiracy nutters, militant trans activists…. heesh. 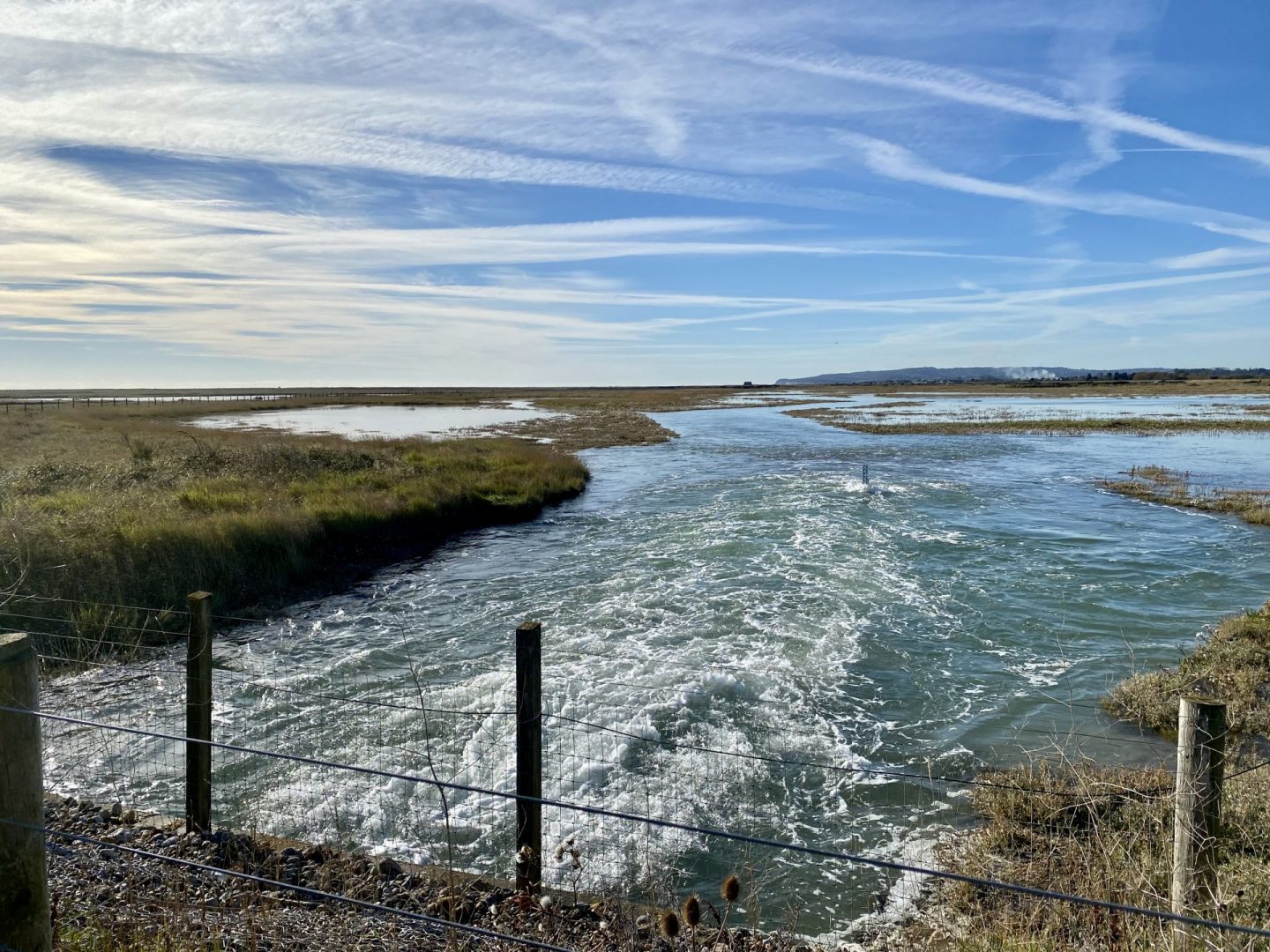 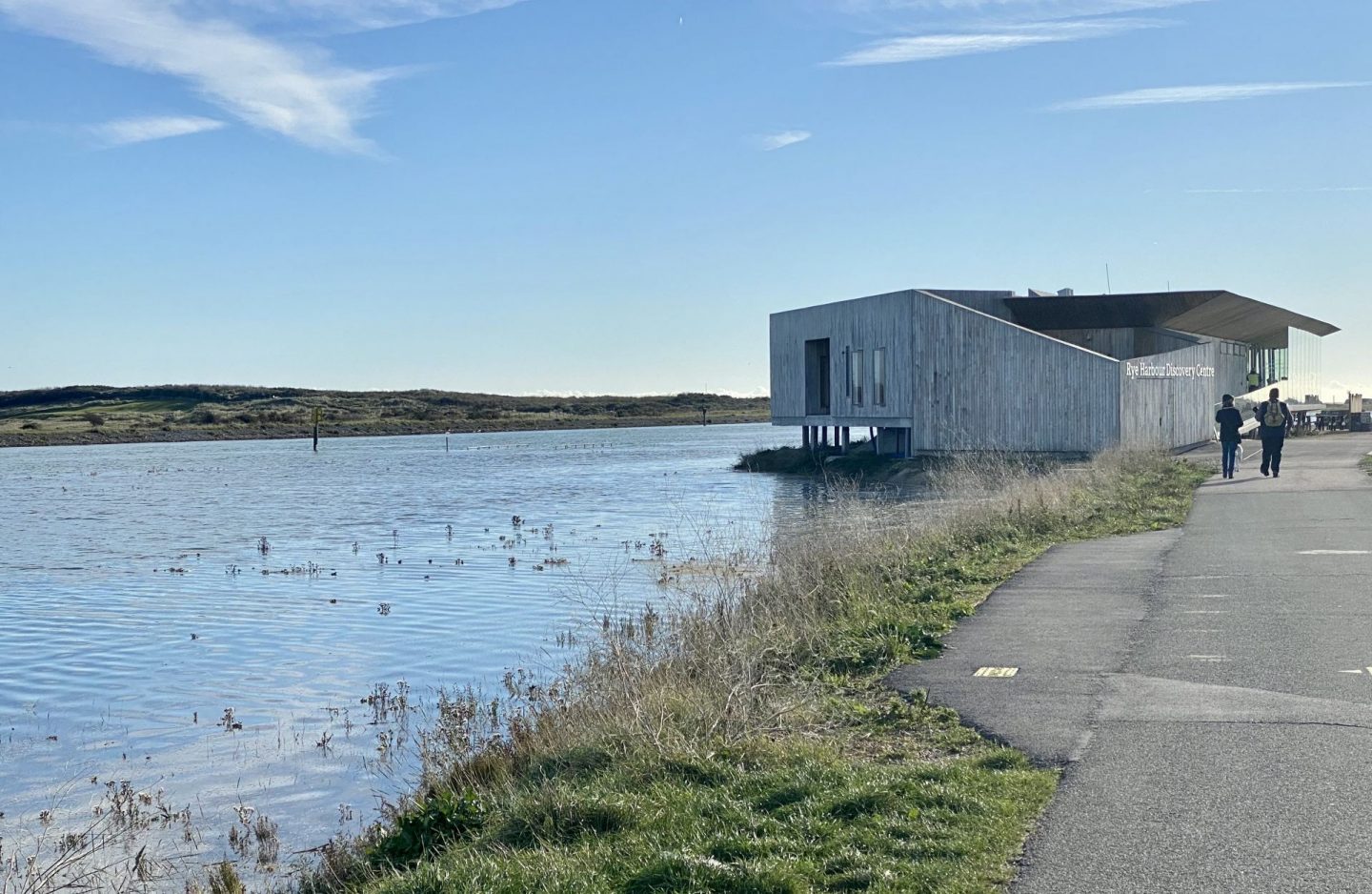 We saw many interesting birds, including these three Great Egrets, also known as Great White Herons. 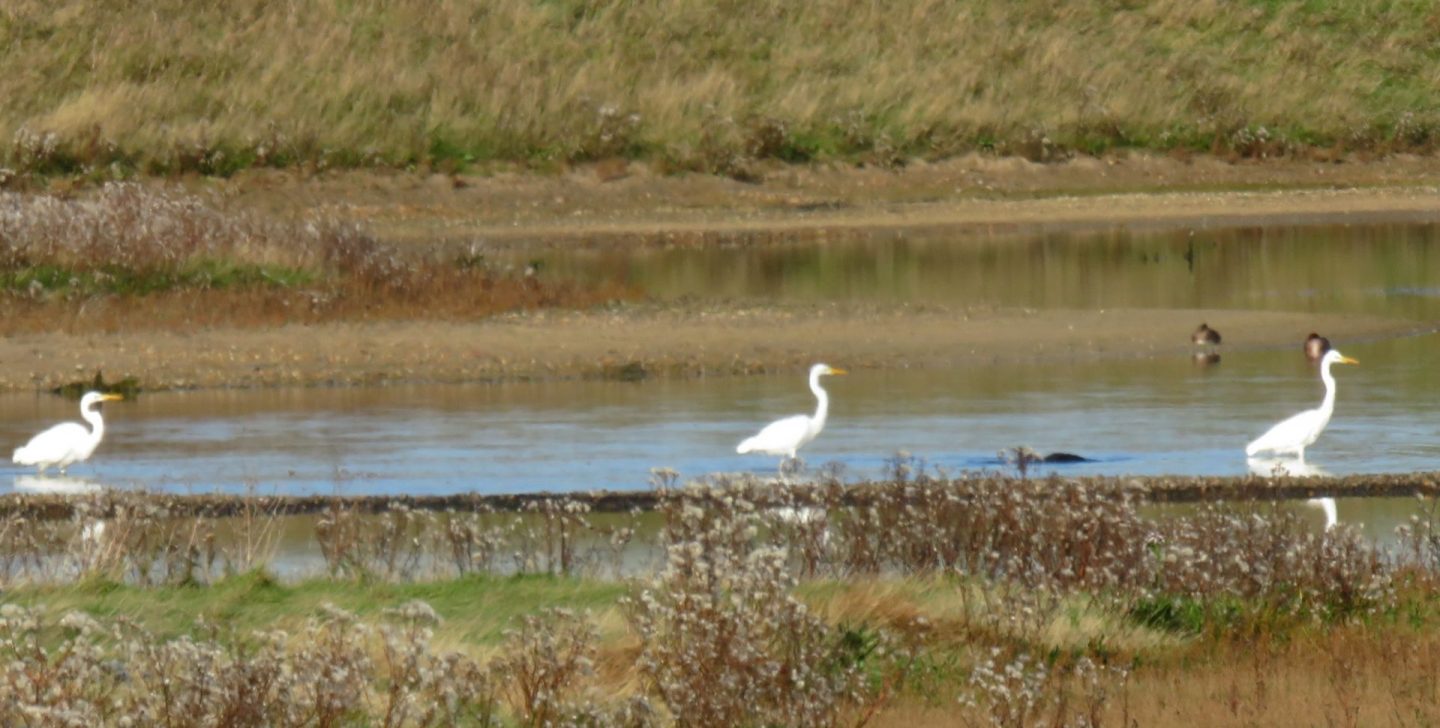 Here is just one more, a grey heron: 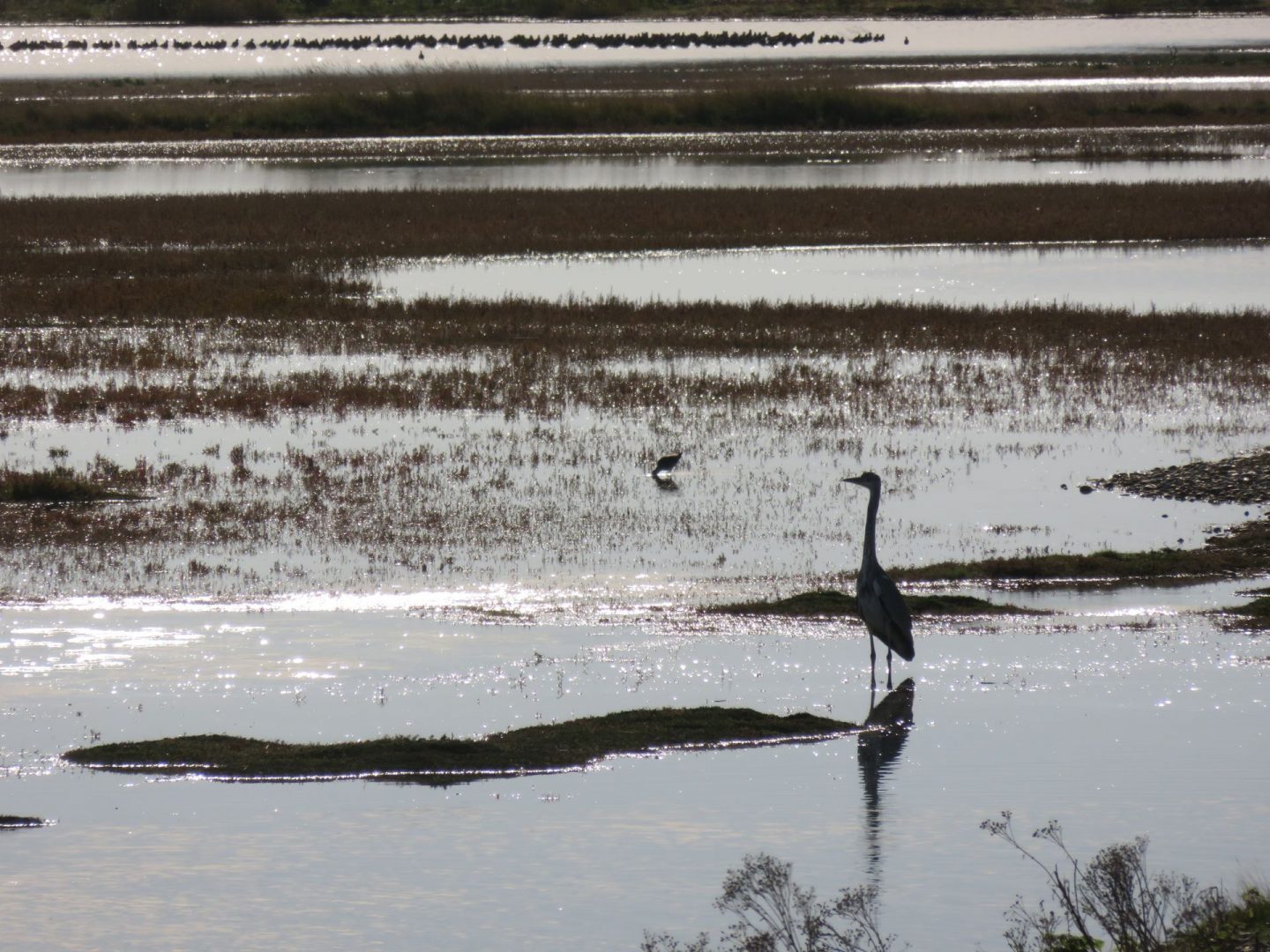 Finally, Alexandra Park. We had gone to look at autumn colour, but there wasn’t much – either too early, or leaves had shrivelled before turning. Still, it was a lovely morning and we took some pretty photos, including this young cormorant. 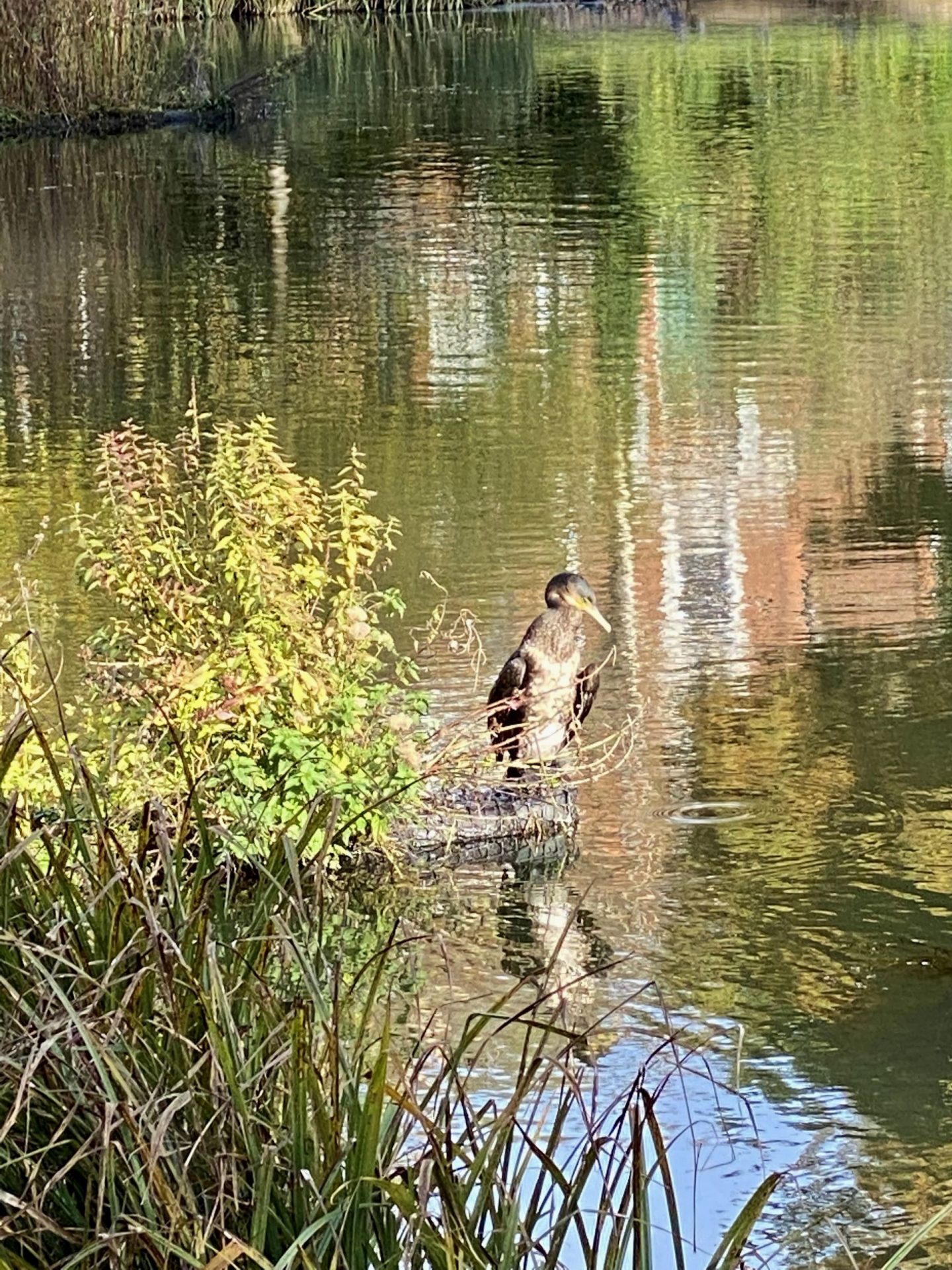 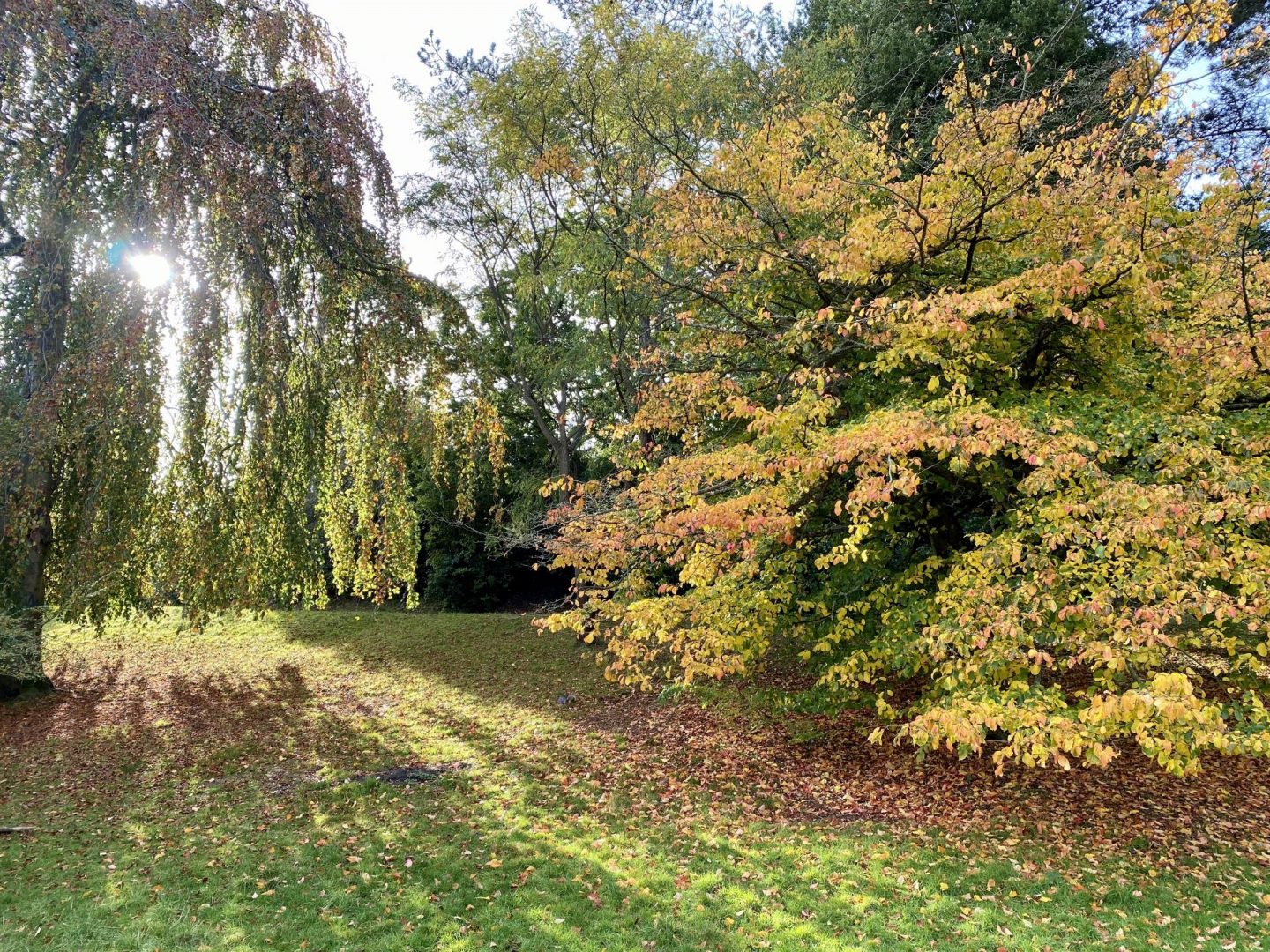 Sophie Tucker 1886-1966. Thought we’d feature an Ukrainian woman. Sophie was born Sofia Kalisz. She was a larger than life entertainer, a true Battleaxe, known for her risqué and over-the-top performances.