Stormy? I’ll say. Where should Battleaxe start…? First, with Thanks, then on to the sad fate of the migrants drowned at sea, and then Trauma… WI related, I regret to say.  Here’s random stormy Hastings waves to get us in the mood.

Firstly, sincere thanks to all those who have sent kind messages to Battleaxe about the death of her sister. Really appreciated. So many, plus cards and flowers…  I said in my last post that at the moment I feel relatively functional, and hopefully will continue as such, but it is hard to tell how upset one is inside – possibly more than I realise – see the bit about Trauma below.

Earlier this week we heard about the tragic death of 27 migrants, drowned on their perilous journey  across the Channel – probably no more than 30 miles from the view of the sea I have from my window here.  The regrets were especially sharp after actually encountering the migrants who recently arrived on Hastings beach – also described in the last post. It was sharply brought home to me then that these are real people. The political posturing indulged in by Johnson and his chums is not going to achieve anything. France is a sovereign nation, and already takes in far more migrants than we do. If some people are so desperate to get here, it is up to us to develop strategies to deal with the situation – and by ‘deal with’ I am not referring to dangerous, jingoistic nonsense around turning boats back etc.

Friends of mine went to a vigil on the Stade for those who drowned  – it was very well attended, which is encouraging.

WI Trauma? Now, don’t get excited. If any red-top press hacks are still lurking round this blog hoping for juicy gobbets of women’s mud-wrestling titillation, sorry, Battleaxe is not going there again. This was a storm in the most trivial of WI teacups compared with the national media fire-tempest I managed to whip up back in 2018. Anyone who has been harassed by Daily Mail reporters will know that once is more than enough. Mind you, it was fun featuring on ‘Have I Got News for You’… If you want to read more, look at this post.

Oh do come on, they sigh in exasperation, just tell us what happened this time. Well, think Indigenous People. Eh? What about them? Nothing, honest. Those folk have a difficult enough time without the likes of us bothering them.  But oh, I inadvertently let slip that I had talked to my husband about the issue…

Now, I wonder how many of us talk to our spouses/partners about things that are supposedly confidential? Millions, I’d guess. I suppose it might be different if one had just emerged from the Situation Room at the White House. Or would it? Does Joe Biden talk to Jill? Probably he does, they look very close. But for all that I do know some people keep their distance from each other even though they live together. It is so hard to imagine what other people’s marriages are like. Says she, who was a Relate counsellor for years…

Anyway, we are on about me and Philosopher here. That man is my equal life partner, my sounding-board, adviser, ‘critical friend’, proof-reader and secretary, as well as dogsbody and general beast-of-burden for the WI.  Well, now he can have a well-earned rest because this week I have resigned from my role as an East Sussex Federation Trustee, and also as the Editor of the monthly WI News. Would that have happened if I had not been feeling a bit more emotional than usual? I honestly don’t know.

I just said to Philosopher that I was having trouble trying to write something without actually saying anything. He said, ‘that’s easy, just pretend you are a Tory politician…’  Well, at least I am not in Peppa Pig World.

Bloody Covid, I don’t know. Just read that two cases of this new Omnishambles variant have been found in the UK. Oh just great, that’s all we need. We have already lost one holiday for 2022. We were going to Moscow and St Petersburg with friends Sue and Alex. Cancelled.  At this rate Philosopher and I will be too old for any of the foreign travelling we still want to do. Went to Aldi this morning. Were people wearing masks? Effing hell of course not.

To finish, here is a gentle photo of a dog by the fishing boats on the Stade. 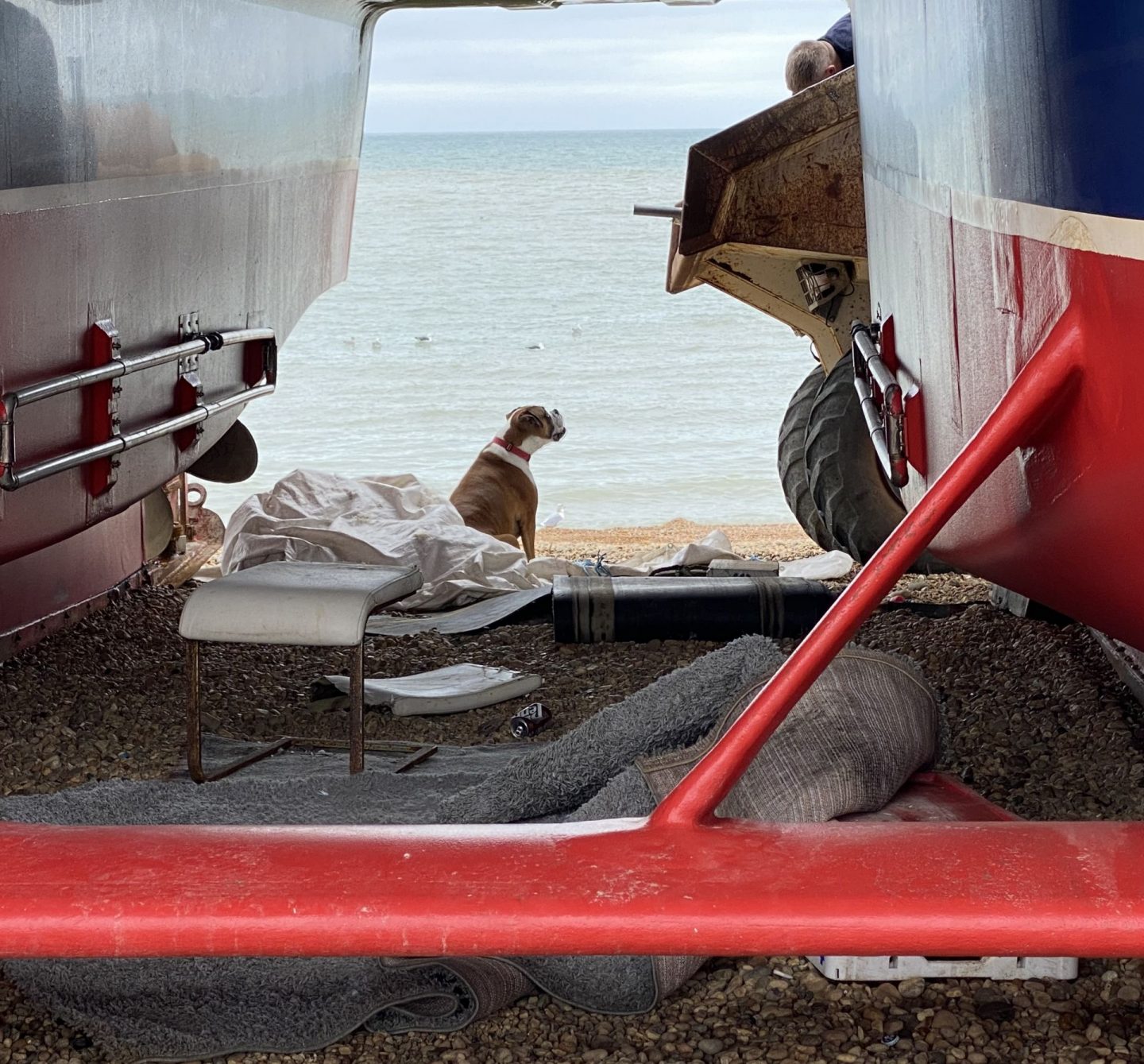 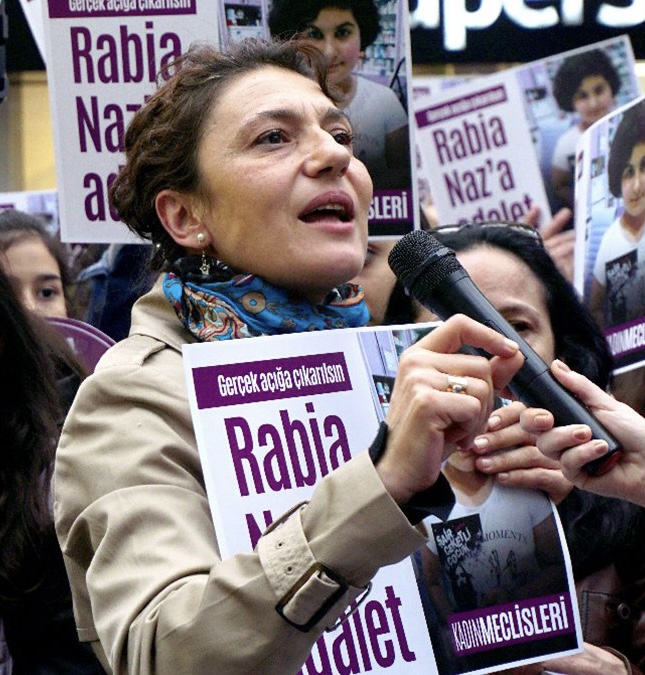