That’s right, Hastings is in Tier 4, having been in Tier 2 just a day or so ago. There’s some new strain of the virus creating havoc, other countries now won’t let us plague-ridden Brits near them, Christmas has gone down the drain, and No Deal Brexit looms ever nearer. Battleaxe has got to the stage where she can only grit her teeth, crack open the Turkish Delight, cut into the Christmas cake, have another gin and make the best of it. Dunno where this photo comes from but I quite like it. 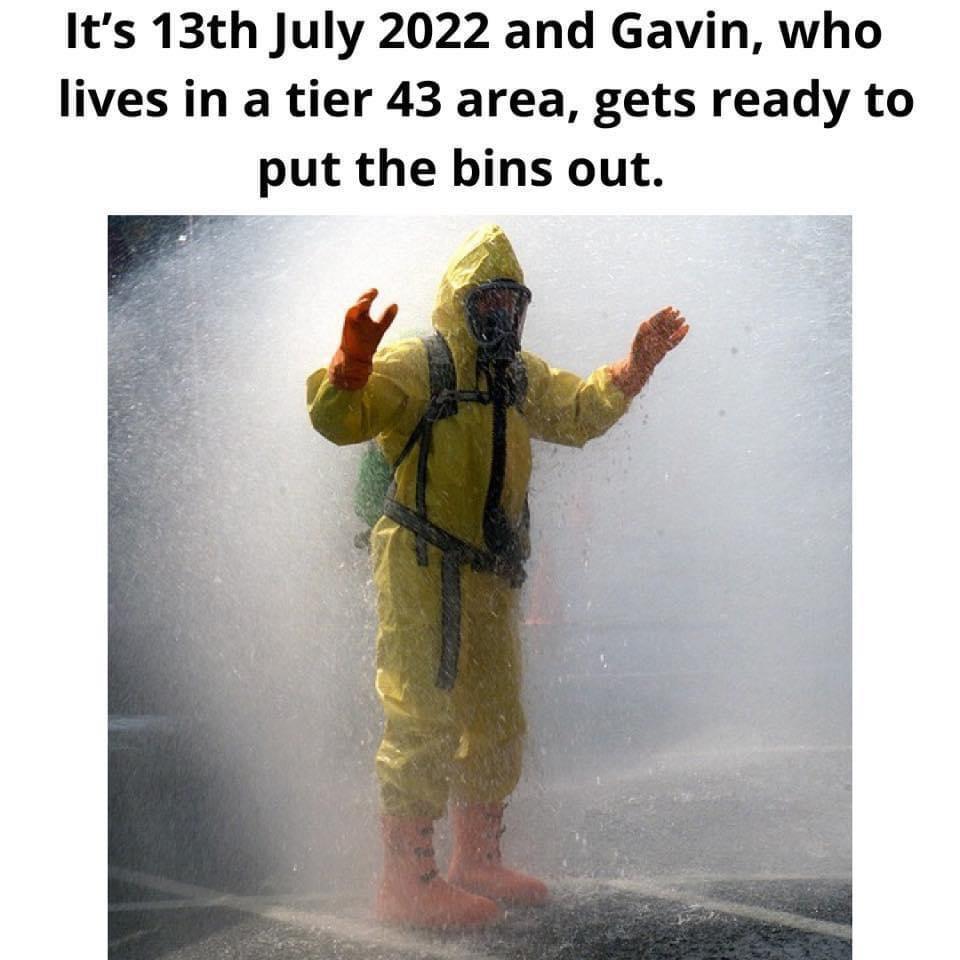 I keep putting off finishing this blog post because I tell myself ‘There’ll be more news about such-and-such so I’ll wait and see’. Sure, there is more news, and it is always worse than before.

We were planning to have our old friend Shaun to stay over Christmas. He lives in London, which of course is also Tier 4, so no travelling, mixing indoors etc which sadly, means he can’t come.  Foolishly, probably, I have ordered a turkey from Marks, and there does not seem to be any way of cancelling it. No food shortages round here then, although Philsopher did go out earlier and panic-buy some satsumas. Yesterday Matt Handjob apparently said we should all act ‘as if’ we had the virus. Well, if I had the virus I assure you I would not be moving from my bed.

I read an article in the Guardian earlier on which puts forward the hypothesis that early humans may have hibernated, or, at the very least, passed the winter in a state of inactive torpor. Here is the reference.  Sounds great – why don’t we still do it? Turns out these are the same early humanoids whose remains we saw when we went to Burgos in Spain, in 2019. Here’s the post I wrote about it. Well, I can understand anyone in Hastings wanting to hibernate right now – here is the current view from my study window, but why in sunny Spain? They should have been lying on the beach….

Talking of views from the house, for the last couple of days Philosopher and I have been watching the Great Conjunction – the joining together of Jupiter and Saturn to form one extra-bright star. Some believe that the Star of Bethlehem – the Christmas star – was a similar conjunction.  We apparently have not been able see this spectacle so close to Earth since 1226.  More strange still, the peak event  is happening today, on the winter solstice, December 21. What does ths portend?

Needless to say, like so many of these astronomical whizz-bangs, it is a bit of a damp squib. How many times have Philosopher and I vainly cricked our necks out in the back garden, trying to see meteor showers that are supposed to be the best thing ever?  We’ve never even seen one. Anyway, the papers blathered on about how you could see this from 18 September, but of course the two planets were still quite far apart, even yesterday they had not joined together.  To make matters worse, it is only visible in the south-west, low on the horizon, for a short time just after sunset. However, handily, the planets are in the sky just outside our front door, so we can easily watch.  Philosopher took this last night. Jupiter is the bigger planet, and I think the blobs round it are its moons. You can just about make out the rings of Saturn if you blow the photo up. Of course, tonight is the big night, but given the visibility we have right now, we won’t be seeing anything!

You remember I put together a Lockdown photo book earlier in the year?  Well, have decided to do another up to the end of 2020 – ‘Life in Tiers’. Sure, we may not have the sunny walks we so enjoyed earlier in the year, but we have seen some fabulous things – look at this photo of Pett Level, taken a few days ago.

Happy Christmas Battleaxe readers!  I’ll be back soon after because it is the Great Blogoversary!