Have just recovered from week with grand daughter followed by a couple of days in Birmingham catching up with friends.
We took her to Billy Smart’s Circus, at Glyne Gap field. We all enjoyed it. The big top was classic, the band was rumpty-tumpty, the ring mistress was dashing, and the acts were of a high standard.
To our surprise, GD seemed particularly taken with the clowns. That sort of slapstick humour has always left me cold, and when I was little, I spent my time quaking with dread in case a clown spotted me and singled me out for some unimaginable public humiliation.
It wasn’t a circus, but I’ll never forget being pushed up on stage by my grandparents at a pantomime in Torquay, having to sing ‘The Happy Wanderer’. Even worse… no, don’t even get me started on being on stage with Ken Dodd at that Housing Conference…. I cringe to think of it.

However, what was missing for me about the circus was the animals. Now, don’t get me wrong, I am perfectly well aware that the use of wild animals such as lions, tigers, bears and elephants in circuses is not in accordance with current thinking on animal welfare.
When I was a child at the circus it was so exciting to see the lion cage in place. The lights would dim, and the big cats would come slinking along their tunnel, growling and roaring. It was pretty clear they didn’t enjoy it though. Although I used to enjoy the elephants, I always felt it was a bit undignified for such big animals.
However, I can’t see any problems with horses, dogs, birds, or even camels – any domesticated animal, in fact.
Cats would be useless – No – I lie, I’ve found the Chicago Acro-cats, and a current article about the Moscow Cat Circus.

Hmmn – I’m not sure about these cats – I’d have to see them.  But dogs, no problem. What is the difference between what dogs do at Crufts and dogs performing at a circus? Well, never mind Crufts, look at the agility and obedience classes at any dog-training club. Generally, dogs regard such goings-on as one big game.
Then, there were the horses. I used to love the liberty horses, one of the classic images of the circus. A group of glossy matching palominos would come cantering into the ring, feathery plumes nodding on their heads and glittering diamante on their harnesses, controlled by a beautiful woman in a sparkly frock. How I longed to be her.

What about the bare-backed riders? Traditionally, a girl in a ballet tutu, sometimes a whole troupe of acrobats on several horses.

How is being in a circus any more unpleasant for a horse than competing in the Grand National? Or being a police horse in the middle of a riot? Or being neglected in a field and then sent for horse-meat? Or what about show-jumping, which also involves constant travelling around.
I have looked on the internet and currently only two circuses touring in
the UK, Zippo’s and Gifford’s, still use horses, dogs or birds. The RSPCA appears to be against the use of any animals in circuses, as do a variety of other animal-rights pressure groups. This seems a misguided use of their energies – it would be better to focus on agri-business, and the sad lives of the animals we use for food.


You may also enjoy: 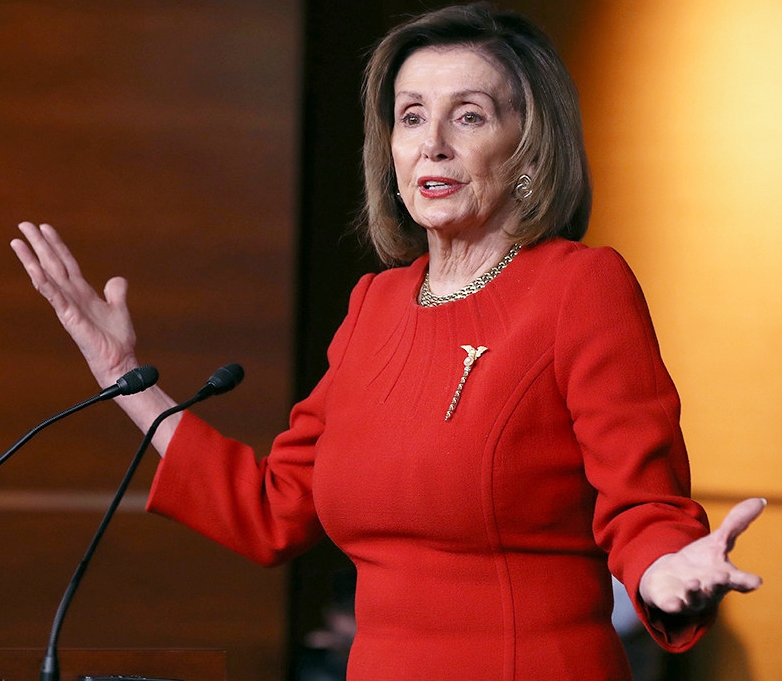 Nancy Pelosi - dunno if she is a Battleaxe but she is tough...